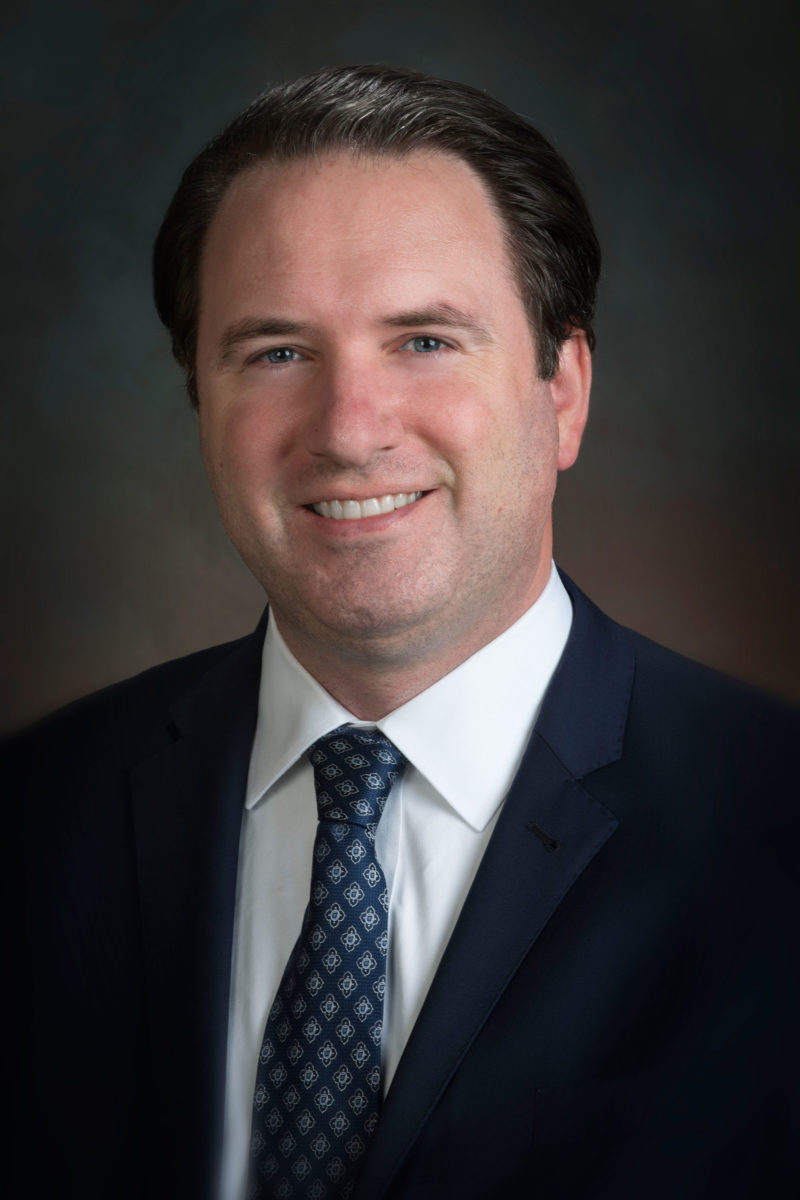 Hi, my name is Andrew G. Watters. I am a lawyer, music/film producer, web application programmer, and entrepreneur from San Mateo, California with a variety of experience and interests.

I'm running for Congress in 2022 to fill the Honorable Jackie Speier's seat representing the 14th District of California (i.e., the new 15th District), which she is expected to vacate when she retires in 2022. As a non-politician, non-billionaire regular citizen with centrist Democrat views, my platform is radical honesty in government, in which the government and its personnel either have to say nothing (due to bona fide concerns about national security), or tell the truth to citizens. I believe that honesty in government and government service would form a more perfect Union and lead to better customer service to citizens, while preserving American strategic advantages in the areas of technology and the military with appropriate classification of information.